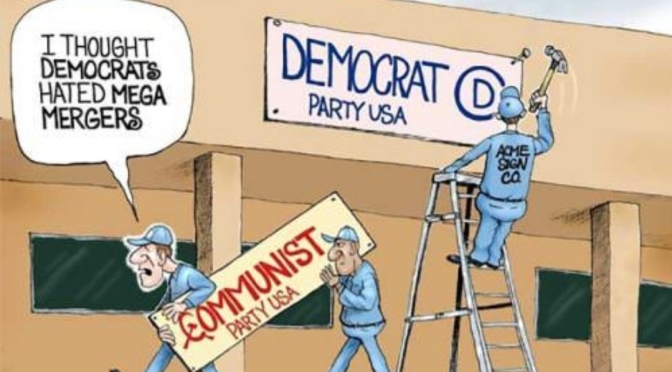 For those who choose to believe mainstream media (including censored social media), you are encouraged to at least watch this informative video.

You owe your family and friends who endured WWII and the Cold War. And perhaps you won’t accept it but we are at war with communism – specifically Communist China, the CCP.

By the way, Facebook has censored it. You can, however, watch it on Parler or Rumble.

Fakenews at its finest.

That is ironic as the movie itself – one of the last epic movies of that magnitude with actual explosions and stunts – was pretty darn accurate.

In a slow return to blogging about WWII, I hope to provide some tidbits dug up from buried history about the man named Admiral Isoroku Yamamoto of the once feared Japanese Imperial Navy. I only wish to present unusual facts lost in history; certainly, your children will never read about him in school history textbooks. The textbooks don’t even mention Iwo Jima or World War II for that matter aside from only highlighting minority sacrifices in the US (Iwo Jima is now known as “Iwotou” as even the Japanese military misread the Japanese characters of 硫黄島.).

Well before being ordered to plan the attack on Pearl and for the record, he was totally against having the US as a foe. He documented many times – privately and publicly – that to take on the Americans would mean the end of the Japanese Empire. His publicly voiced sentiments since the 1930’s in Imperial Army controlled pre-war Japan actually had him targeted for assassination. He was against warring with America that strongly. Imagine that.

For instance, before the imminent attack on Pearl, an aide to MacArthur (Gordon Prange, known as MacArthur’s personal historian) reported that he had one of Yamamoto’s personal letters. Prange claimed that Yamamoto had written in this letter to his close friend Ryoichi Sasakawa, “…to invade the United States would prove most difficult because behind every blade of grass is an American with a rifle.”

You see, Yamamoto had spent time in America as a diplomatic envoy (a role he detested) observing this nation. He even took English classes at Harvard, mastering it, studying the language late into the nights. He witnessed America’s production might, observing the Ford production lines and even went AWOL in a way, disappearing into Mexico living in attics and meager rations of bananas, bread and water. Not even the Imperial Japanese knew of his whereabouts.

His goal in Mexico? He had the military foresight to also take petroleum classes at Harvard. He wanted to observe Mexico’s oil fields – oil fields which Japan did NOT have, just like the island territory of Hawaii. He appeared so much like a hobo locals reported him to the Mexican authorities.

By the way, you may wonder how he could have even afforded that privately funded foray into Mexico. At Cambridge, Yamamoto had made a small fortune gambling. He was an excellent gambler. He learned to play bridge quickly and his American opponents lost nearly all the time. (1)

More to follow in Part II on his childhood, entry in the Japanese Imperial Navy, love life, pre-war political power in Japan, military career and the handicaps he was dealt being an admiral in the Imperial Japanese Navy.

(1) Yamamoto had actually amassed a tidy sum from gambling and took that with him to Mexico to fund his adventure. However, early into his foray into Mexico, he met a fellow Imperial Japanese naval officer who WAS stationed there. They became friends and as it turns out, this fellow was also a gambler – just a very poor gambler. He had incurred debt and he was to be rotated home shortly. Yamamoto couldn’t allow his new friend to return home in shame so Yamamoto gave him nearly all of his own winnings. The officer was then able to return home to Osaka without fear of shame. That is how Yamamoto ended up living like a homeless man.