While on the sands of Iwo Jima last month for the 70th Anniversary, this former P-51 fighter pilot (Jerry Yellin) spoke so eloquently and humbly about WWII that it brought tears to my eyes.

Yet, he talks nobly about the nightmares of war and about his own family which now includes a Japanese daughter-in-law and grandchildren.

I hope you will watch and listen to this gentleman.

A cover’s tip to Mustang_USMC.

18 thoughts on “A Humble Hero on Iwo Jima” 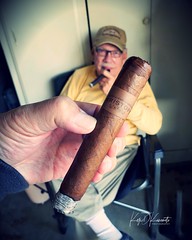 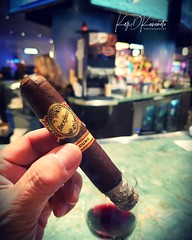 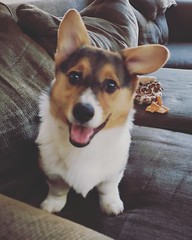