The horrific battle for Iwo Jima would start in a few days 75 years ago. The iconic flag raising would be one week from now.

A story I wrote in 2013 about Iwo Jima and a little known fact that 50 Japanese-Americans US Army soldiers also fought there. 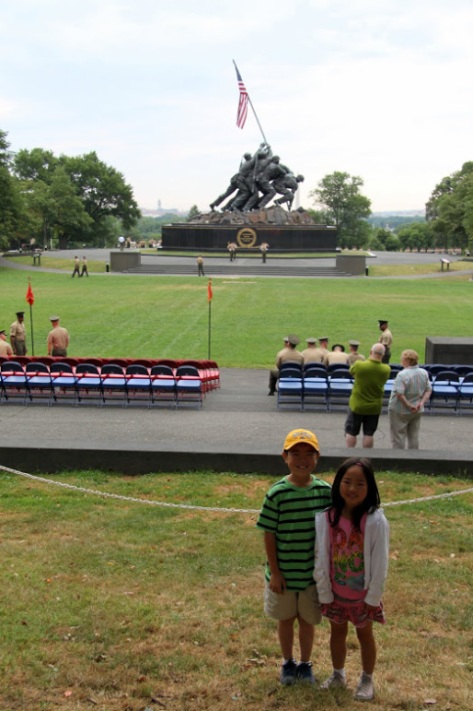 My two smallest kids had the honor to see the memorial first hand in June 2010.

Life has been quite unpredictable for me for the past six weeks or so – as well as tiring.  I am quite behind in reading many of your fine blogs and that is on my priority to-do list.  But it is a hollow descriptive for me to say I am tired.

I am still alive.

Twenty-nine thousand are not.

Sixty-eight years ago.  Just yesterday for many.

Sixty-eight years ago, about 29,000 young men met horrible deaths on that demonic volcanic island – 22,000 Japanese soldiers and 7,000 Marines.  That unforgiving island still has not given up all of her dead to this day…  American and Japanese. 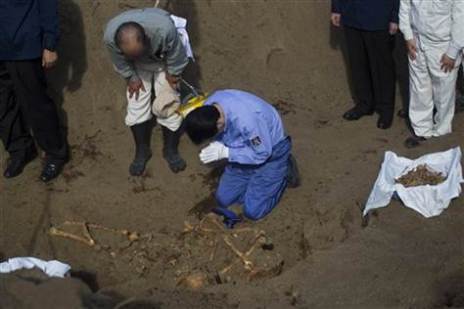