Believe me, it was more a case of my friends being admitted into trauma care.  You know, in total shock as if their bodies had shut down after a major trauma when they realized these hummingbird pictures were taken by little old “shaky hand” me.

Well, after being discharged from trauma care, several of my friends asked, “Hey, did you really take these?”, still not believing I took them. “Okaay, Koj, then how did you take these hummingbird pictures?”

Well, I really didn’t have specific answers for them but I fumbled a couple up.

I guess it’s time to cough it up… literally. 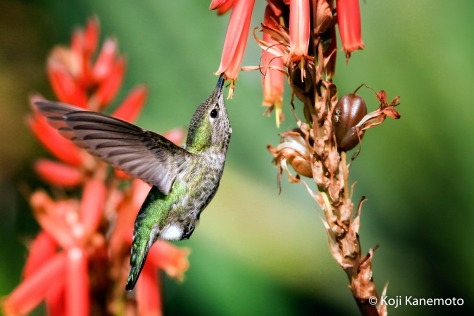 Well, my good next door neighbors had aloe plants growing very healthily alongside the sidewalk and driveway.  Starting in February, I noticed a couple of the hummingbirds feasting on the nectar on my neighbor’s aloe cactus’ flowers.  I was bored so I thought, “Why not?!”

As I begun this escapade, there was a lot of patient waiting, sitting in the sun in a beat up brown resin lawn chair with camera in hand waiting for those little friends to buzz by.  Cigar was going, too.  Indeed, some of my neighbors down the block must’ve been wondering, “What is that crackpot, stogie-smoking old Japanese man doing sitting out there in the sun on his driveway?!”

I only had my Canon 100mm macro lens to shoot with.  While I did snap a couple of shots with the 100mm, the first attempts photographically were dismal.  I wasn’t close enough to those little suckers most of all with the 100mm lens.  The hummers were like Tinkerbell against a Sequoia forest… sans the cute little green tights.

Well, my other good neighbor across the street saw me shooting and I said I could use a longer lens.  Bingo.  He was a Canon user and had a lot more equipment than me!  He had an earlier model 200mm f/2.8 which he would lend me in exchange for a few stogies.  He was a cigar lover, too!  What a deal!

The results began to improve over the next few days.  Each opportunity helped fine tune the procedures.  There were a lot of bumps along the way.

Some of the results during and after the trial period were as follows: 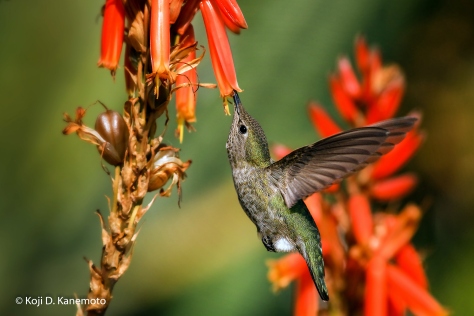 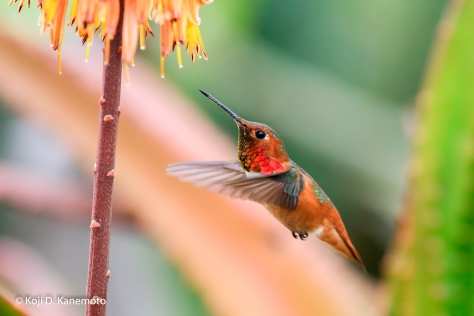 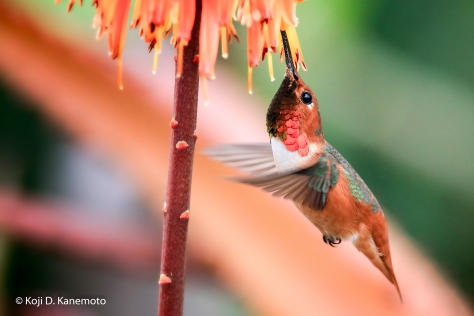 But in all seriousness, this is what I do when trying to shoot hummers:

As for WHEN to shoot…  A bright overcast day was the best for me but now that it is summer, this is unlikely.  While you CAN, I would not recommend shooting when the sun is above you.  I would suggest early morning or late evening with the sun is lower in the sky.  This will cut down on harsh shadows and lighting.

(NOTE: True pros use an intricate flash setup with remote release and an artificial background.  Not only do I not have multiple flash units, I feel shooting with a naturally occurring background more pleasing.) 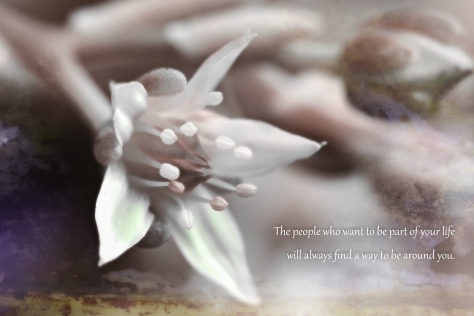 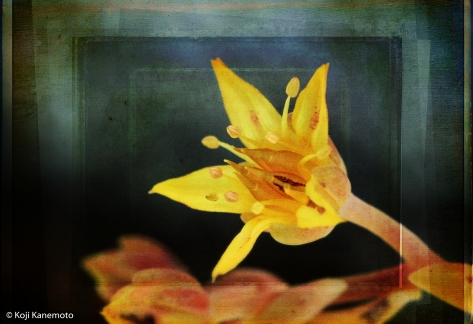 Taken in and around my front yard. 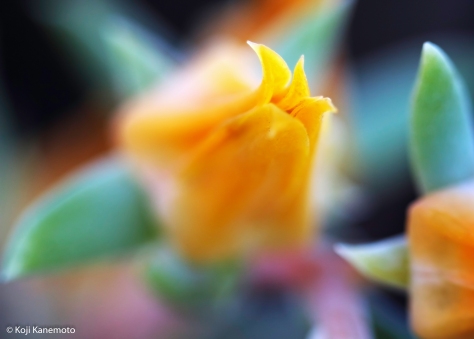 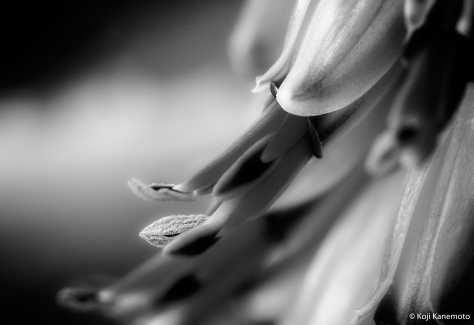 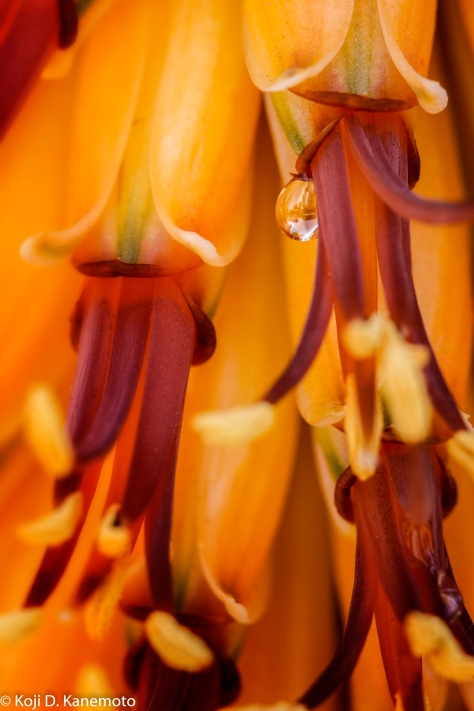 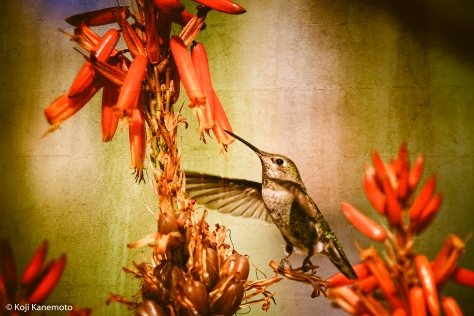 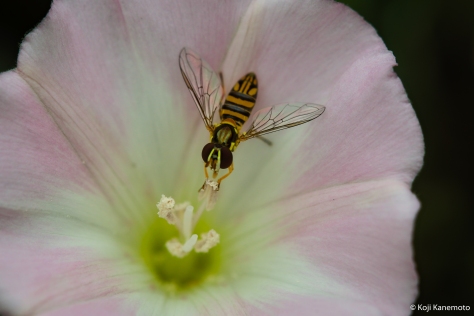 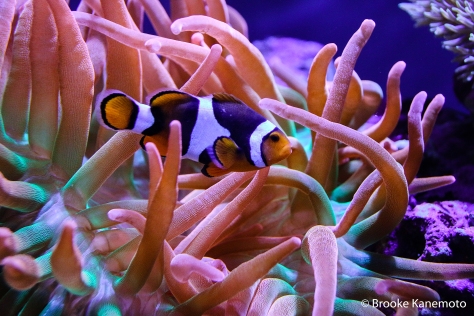 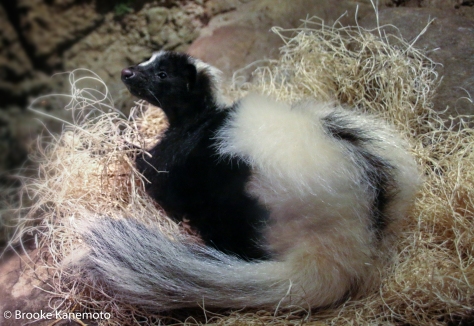 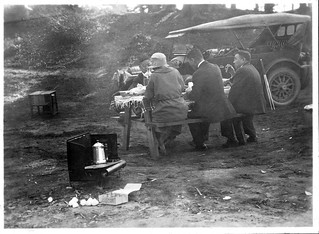