Listening to Old Man Jack’s wisdom was like cotton candy and a movie. The ones you will remember over time are the movies that get super-glued into the consciousness of the movie-goers in a good way.

A few years ago, I went to see Old Man Jack in the Board Room – his cluttered garage facing my house across our street lined by peppercorn trees.  Well, actually, he always wanted me to come over. We’d always have a good chat about this and that or he’d let a demon out from enduring combat in the Pacific during WWII. That day, though, I just wanted to get something off my chest about the wife.

When I started to whine about what the wife did, he stopped me after a few words. Dead in my tracks. He knew what I was going to complain about. 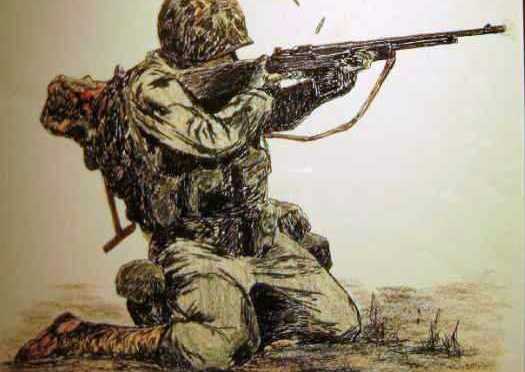 Some of his wisdom will be shared here and there without censorship to honor his generation.  You will appreciate that.  “If you don’t, I don’t give a shit,” as he would lovingly say.

But there is regret.  Regret that I did not video Old Man Jack more often.  I have excuses.  Many excuses…but they all lead to regret.

A couple of months before he secretly moved away, he was lamenting.  Lamenting on apparently losing his long battle with his daughter.

In short, he wanted to live out his life in his home of 58 years.  His home across the street from me.

It wasn’t to be.  His daughter wanted him to move “up” to Big Bear where she lived.  So she could take care of him.  That was the battle.

This day, he knew he would be leaving his beloved home.  He knew in his heart.

I did have my Droid and managed to turn on the darn contraption in time as we were talking.  I sensed an “Old Man Jack-ism” coming.  It even recorded and properly saved it.  I even uploaded it properly.  Amazing.  It was meant to be.

He was in his beloved wife’s wheel chair…  In his beloved blue plaid shirt with a pocket for his glasses.  I thought he was joking about women in general but realized after he moved the significance of what he said that day.

When arguing with women, “A man ain’t got a chance.”